[Ed. – No doubt a diabolically clever effort to — oh, hell, forget it; I’m out.  I can’t think why you’d do this if you supported Trump and wanted him to be the president, and the election was already over.]

The indictment released today by the grand jury in the investigation headed by Special Counsel Robert Mueller says that after Donald Trump was elected president in 2016 the alleged Russian conspirators in the case, while pretending to be Americans, organized rallies both for and against Trump. 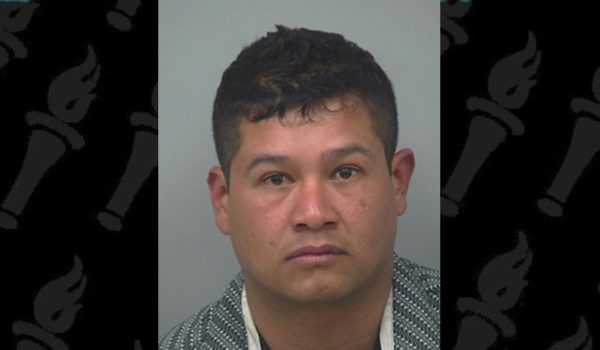