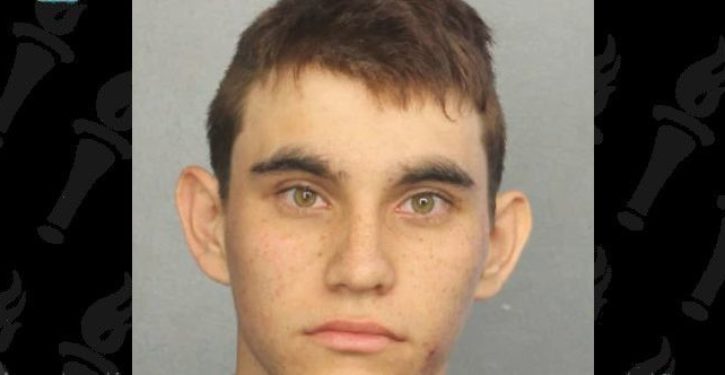 The FBI said Friday it failed to follow up on a tip last month that Nikolas Cruz, the suspect in the shooting deaths of 17 people at a Florida high school on Valentine’s Day, had a gun, wanted to kill people and had the potential of conducting a school shooting.

And in a rebuke of the FBI, Attorney General Jeff Sessions said the screw-up had “tragic consequences.” The governor of Florida called on the FBI director to resign.

An unknown caller to the FBI “provided information about Mr. Cruz’s gun ownership, desire to kill people, erratic behavior, and disturbing social media posts, as well as the potential of him conducting a school shooting,” the FBI said in a statement.

They said the tip came on Jan. 5 from a person “close” to Mr. Cruz, the 19-year-old shooting suspect at Marjory Stoneman Douglas High School on Wednesday. The agency said the person contacted the public access line to voice concerns about Mr. Cruz’s behavior and desire to kill people. 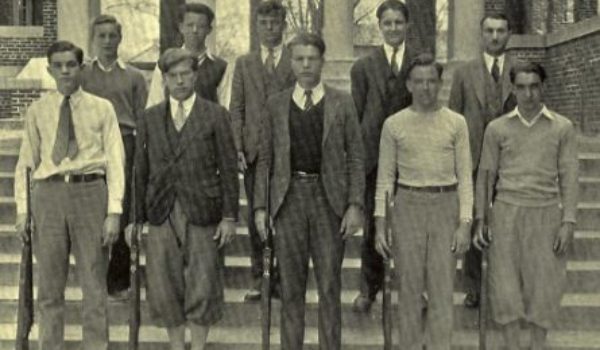