[Ed. – When is a sexual offense non-violent?]

In a bid to reduce overcrowding in state prisons, California voters in 2016 approved a ballot measure known as Proposition 57 which allows for the early parole release of supposedly non-violent offenders.

The measure passed, in part, based on a statement from Democrat Gov. Jerry Brown which promised that individuals convicted of non-violent sexual offenses would be excluded from consideration for early release, according to The Daily Caller.

But that may be about to change, and over 10,000 sex offenders could soon be released to the streets in the near future thanks to the ruling of a superior court judge in Sacramento.

That means individuals convicted of offenses such as incest, pimping minors into prostitution and possession of child pornography may soon be free to walk among the public again.

The Los Angeles Times reported that Sacramento Superior Court Judge Allen Sumner issued a preliminary order on Friday to California state prison officials which ordered them to rewrite their regulations stemming from Prop. 57. 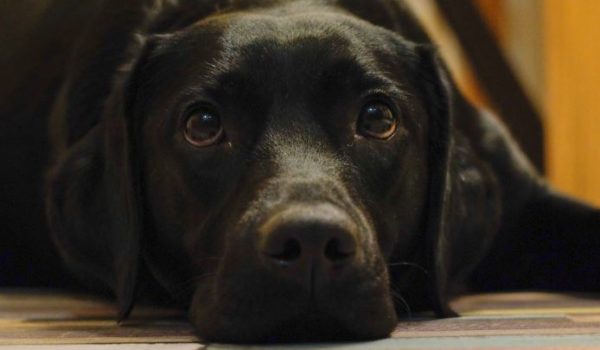