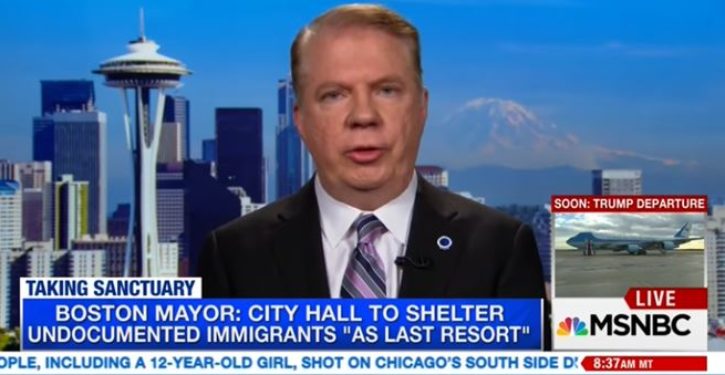 [Ed. – This is inexpressibly sad.  Pray that America rises from being the place we have too often been of late: one where redemption from these stories is simply too hard, and the deck is stacked too high against it.]

Delvonn Heckard, the Kent man who sued Seattle Mayor Ed Murray last year on allegations of sexual abuse decades ago — prompting other accusations to come to light, leading to Murray’s resignation — was found dead early Friday of an apparent drug overdose in an Auburn motel. …

Heckard had been in recovery for addiction to cocaine and other illicit drugs when he sued Murray in April, alleging Murray had repeatedly paid him for sex in the late 1980s when he was a teenager.

Heckard turned 47 on Valentine’s Day. He recently received a $100,000 payment as part of a $150,000 settlement with the city of Seattle to dismiss his suit against Murray and the city. Beauregard said he had set up a trust account for Heckard so he wouldn’t spend the money too quickly.

Heckard … told The Seattle Times during an interview in April that both of his parents were crack cocaine addicts who each died of a drug overdose. He added that for years he had struggled with his own addiction and the shame over the alleged abuse at the hands of Murray.

“I tried to commit suicide a couple of times, just because I was disgusted with myself, but I’m past that now,” Heckard told The Times. 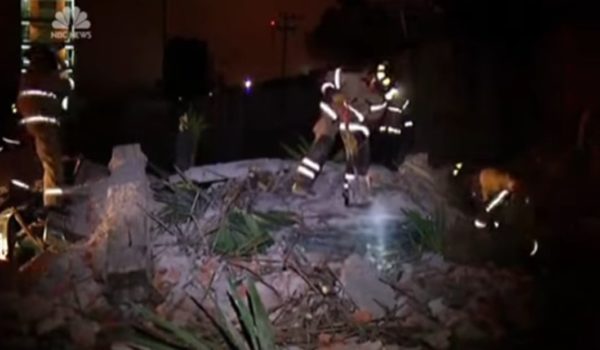