[Ed. – We knew that the House had requested the FISA applications on Page.  Now the chief judge of the court, Rosemary M. Collyer, has responded.  I suspect she has a point that it’s not really the court’s job to release this information, and that doing it would raise constitutional questions — whereas it wouldn’t raise such questions for DOJ to release the applications.  This is a big national crisis, provoking the kinds of fundamental questions we haven’t seen for a long time.  We’ll see where it goes.  We could wish the DOJ/FBI element of this weren’t so broken and hard to trust right now.]

The head of a top secret surveillance court, in an unusual letter to GOP lawmakers, seemed to put pressure on the Justice Department to consider releasing documents related to the 2016 surveillance warrant granted against a Trump campaign aide.

The Foreign Intelligence Surveillance Court (FISC) was responding to requests from the House Intelligence and House Judiciary committees for transcripts of hearings and other documents related to the applications to spy on Trump aide Carter Page.

Collyer added that the court does not object to the Executive Branch giving such information to Congress. 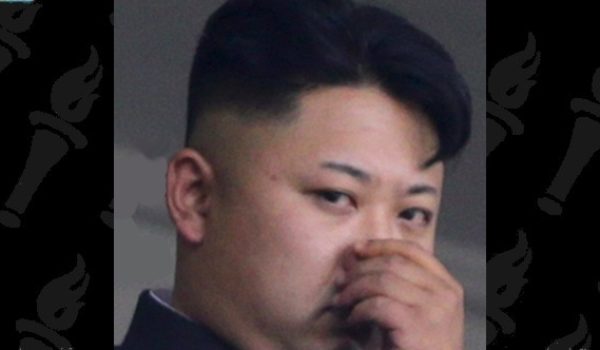