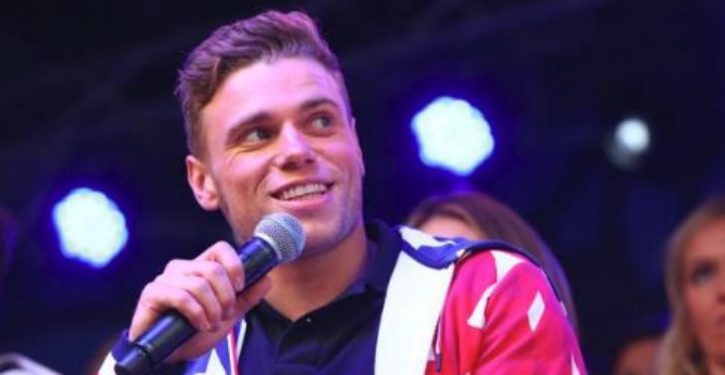 [Ed. – Since it worked out so well for him, here’s hoping he breaks more limbs.]

U.S. Olympic skier Gus Kenworthy said on Thursday that a broken thumb will prevent him from shaking Vice President Pence’s hand at a later Olympic ceremony.

Kenworthy, one of the first two openly gay men to represent the U.S. at the Winter Olympics, has been openly critical of Pence who and the Trump administration’s treatment of LGBT citizens.

“Broke my thumb yesterday in practice. It won’t stop me from competing (obvi) but it does prevent me from shaking Pence’s hand so… Silver linings! Will be giving my teammates (and literally everyone else) an enthusiastic “thumbs up!” of encouragement the rest of the trip,” Kenworthy tweeted.

The Olympic skier previously made headlines when he spoke out against Pence, calling the vice president a “bad fit” for the Olympic delegation.

“[Pence] seems like such a strange choice,” Kenworthy said on “The Ellen DeGeneres Show.” 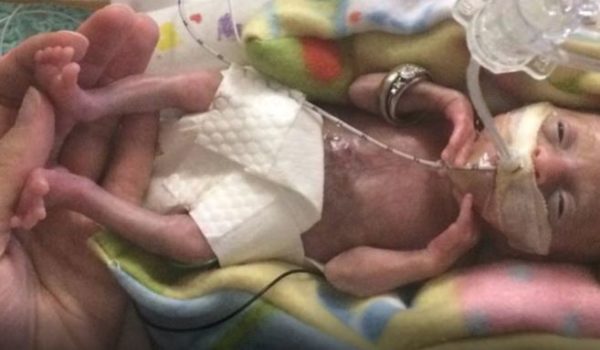 Miracle: Born at 21 weeks, ‘most premature’ baby is thriving
Next Post
Soulless liberal heathens attack grieving father of Parkland victim because of his t-shirt 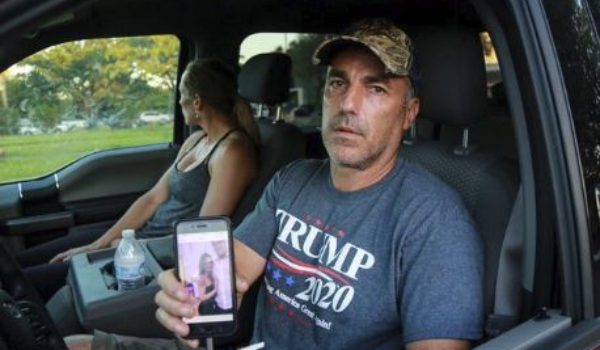