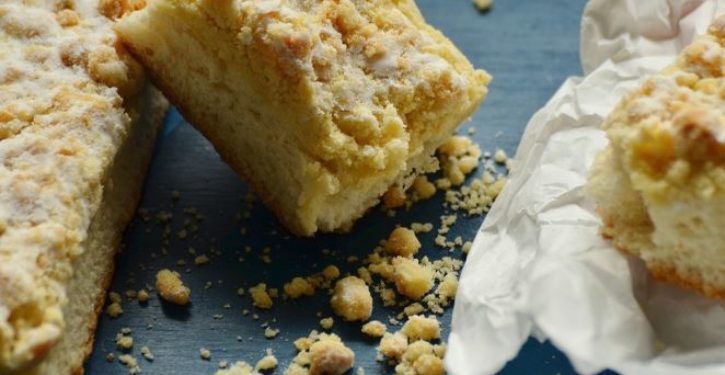 Republicans across the country used Valentine’s Day as an opportunity to taunt Democrats up for election in 2018 with crumb cakes and break-up letters.

In Nevada, two boxes filled with crumb cakes were delivered to the office of Rep. Jacky Rosen (D.), who is running for Senate. The boxes were also filled with letters containing messages such as, “We’re done. It’s not us—it’s you.”

“Since Democrats from all over have compared bonuses and raises from companies across the Commonwealth to crumbs, we’d like to set the record straight,” said John Whitbeck, the Republican Party of Virginia’s chairman. “Hopefully the crumb cake we’re sending him today will help them realize the difference between crumbs and the real, tangible benefits of tax cuts for Virginia workers.”

Media claim there have been 18 school shootings in 2018; here are the facts
Next Post
Leaked messages by WikiLeaks founder pour cold water on one Trump collusion theory