[Ed. – Throwing down the gauntlet]

During an interview with Fox News, Gowdy apologized to the current generation of children for having to witness mass shootings, and said he would be happy to pass a bill that would prevent a future shooting.

However, he also urged people to get the entire set of facts about the shooting before applying policy prescriptions.

“I don’t know anyone who would not pass a law today to prevent the next mass shooting, but to Sen. Rubio’s point, you gotta find out how he accessed the gun, we have to find out whether there was a data point in his background where someone could have reported it, whether or not he accessed the gun legally or illegally,” Gowdy explained. 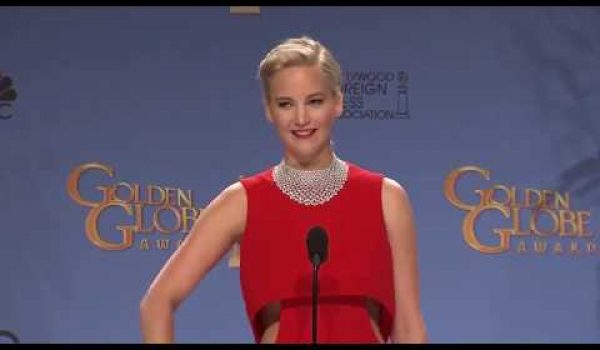 Liberal comedians come together to ‘glam up the midterms’
Next Post
Media claim there have been 18 school shootings in 2018; here are the facts