In the wake of the horrific school shooting on Wednesday at Marjory Stoneman Douglas High School in South Florida, various news outlets, seemingly trying to convince the public that an astronomical number of school shootings have occurred in 2018, promulgated the claim that the Wednesday shooting was the 18th school shooting since January 1, 2018, by running with that narrative at the top of their articles.

Here are some examples:

ABC News: “There have been 18 school shootings in the first 45 days of 2018, according to a nonprofit group.”

New York Daily News: “There have been 18 school shootings so far this year, including one that claimed 17 lives at a Florida public school Wednesday.”

WUSA9: “Within the first couple months of 2018, there have now been 18 school shootings across the United States.”

But that narrative was gleaned from the anti-gun group Everytown for Gun Safety. Here are some facts, in order to separate the wheat from the chaff when it comes to the facts:

Trey Gowdy: ‘Show me a law that will prevent the next mass killing’
Next Post
On Valentine’s Day, RNC trolls Dem candidates with crumb cakes 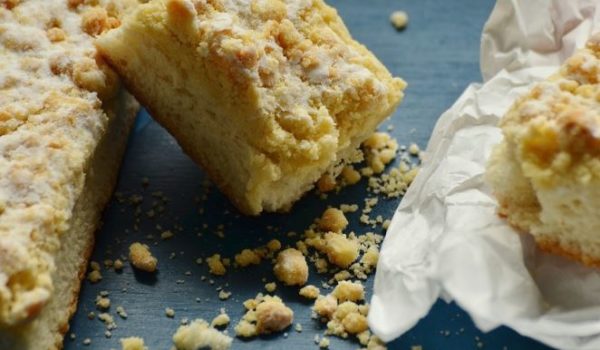