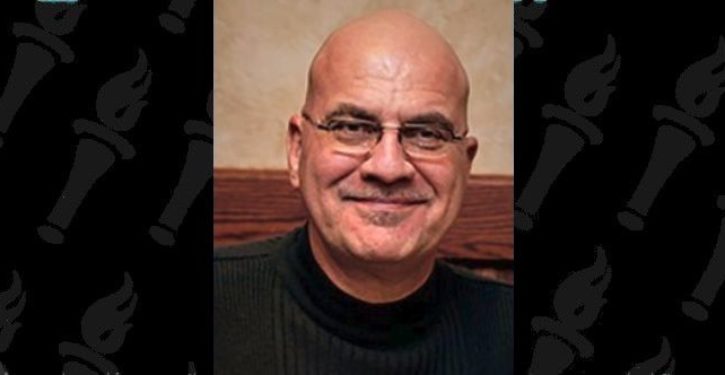 [Ed. – Counseling? Is that what the young people are calling it these days?]

A Homestead-area pastor is being accused of open lewdness and indecent exposure, but he says what police say happened is not what really happened.

Officers were sent to the 800 block of Beechland Street around 11:30 p.m. Friday for a report of a suspicious vehicle parked outside of a home.

According to a criminal complaint, when the officers arrived on the scene, they could see two men inside the vehicle. Police say one man — identified as 61-year-old George Nelson Gregory, of Munhall — was in the back seat, and the other man was completely naked and bound with nylon rope in the front seat.

The criminal complaint says when officers asked what was going on, Gregory told the officers that they “were just playing” and he and the other man “meet up from time to time to play with each other.” The other man confirmed that what they were doing was consensual.

The man who reported the suspicious vehicle told police that at one point, he saw the second man get out of the vehicle without any clothes on, and he was concerned because the car was parked outside his daughter’s window. 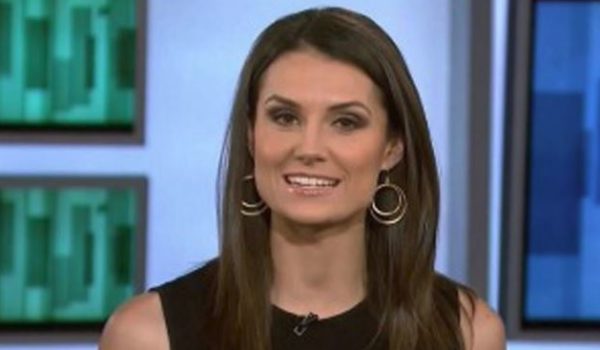