[Ed. – How dare them cancel ‘the heroine of the resistance!’]

MSNBC will cancel “The Reid Report” with Joy Reid, an insider familiar with the situation told TheWrap.

Reid debuted in February 2014 at 2 p.m. ET an hour after Ronan Farrow at 1 p.m.  Both shows have struggled in the ratings.

Reid was a contributor for the network before becoming a host and will continue as a contributor on TV and digital platforms. Reid’s upcoming cancelation is the first peg in a broader shakeup.

As TheWrap previously reported, Ronan Farrow, primetime host Chris Hayes, and Reid were three of the potential hosts to be moved or canceled.

It’s not yet clear what will replace Reid’s program in the afternoon for MSNBC. Another insider told TheWrap minority staffers are questioning why Reid is getting canceled instead of Ronan Farrow, whose ratings are worse and airs right before Reid. 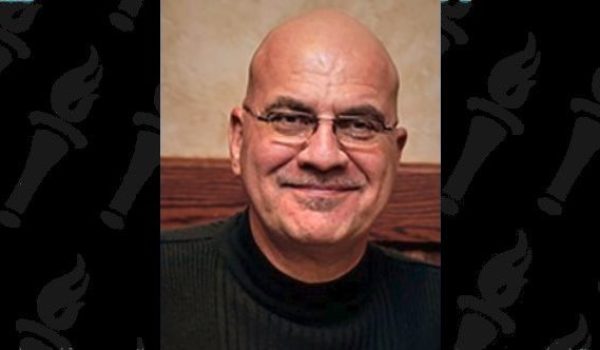