It’s time for the American Indians Tribal National Policy Summit, where members of Native American tribes gather together in D.C. to listen to high-profile speakers and discuss laws, bills, and other things that concern the Native American community. In attendance will be the likes of House Minority Leader Nancy Pelosi, Darrel Issa, and Lisa Murkowski.

However, one Senator’s name appears to be glaringly absent, and it’s probably because this Senator is about as Native American as Rachel Dolezal is black.

For all of the claims Elizabeth Warren (D-Mass.) makes about being Native American, neither she, nor historians, can find any trace of tribal ancestry in her records, or theirs. Warren, it turns out, is about as Native American as cricket and elevenses. Despite this glaring obviousness, Warren has stuck to her guns about being of Native American ancestry, swearing up and down that she’s of Cherokee heritage.

Actual Cherokee people disagree with this vehemently and have asked her to stop. 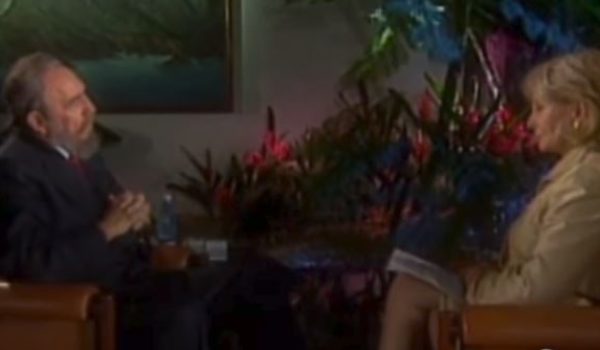