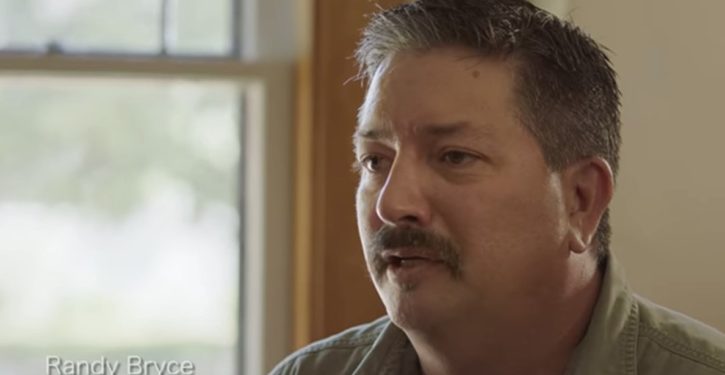 [Ed. – This “Campaign Workers Guild” doesn’t look like much right now, and isn’t affiliated with a larger union organization. Its top brass were college students as recently as 2016; the president a student intern with a Center for American Progress non-profit, the VP a student organizer for Bernie. Something smells about this. But there may be little to it.  Randy Bryce, a hard lefty who’s an Ironworkers member of longstanding, is probably the easiest “get” they’ll have.]

The CWG announced Monday that it had secured a union contract with the campaign of Wisconsin activist Randy Bryce, the leading Democratic challenger to Republican House Speaker Paul Ryan in this year’s midterm elections.

Campaign staffers are the latest professional targets for labor organizers. While overall U.S. unionization remained at a record-low 10.7 percent, last year saw membership in the overwhelmingly non-union professional and technical services sector grow by close to 90,000 members, bringing the total number of unionized American workers to 14.8 million, according to Bureau of Labor Statistics data.

The CWG’s effort is a first for congressional campaigns, which are staffed largely by contract and short-term workers operating in what are often high-pressure work environments.