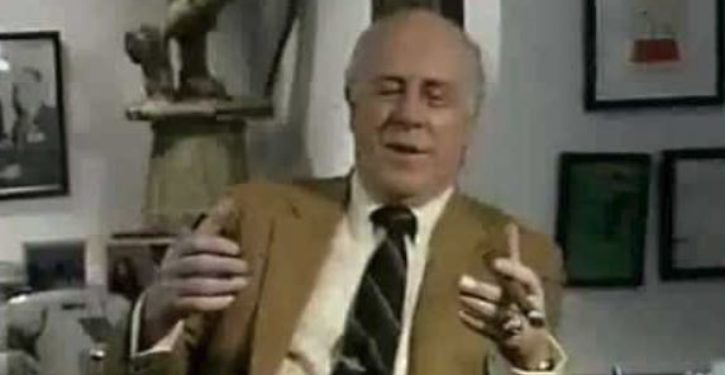 “In honor of #BlackHistoryMonth, we pay tribute to @celtics legend #RedAuerbach for being the 1st @NBA coach to draft a black player in 1950, field an all African-American starting five in 1964 and hire the league’s 1st African-American head coach (Bill Russell) in 1966,” said a now-deleted tweet released Sunday by the Boston Police Department.

This played badly on Twitter. It doesn’t help that Boston has an ugly reputation when it comes to anti-black racism.

A reporter for Mother Jones ribbed the BPD when the outlet solicited reader contributions to a Black History Month story. 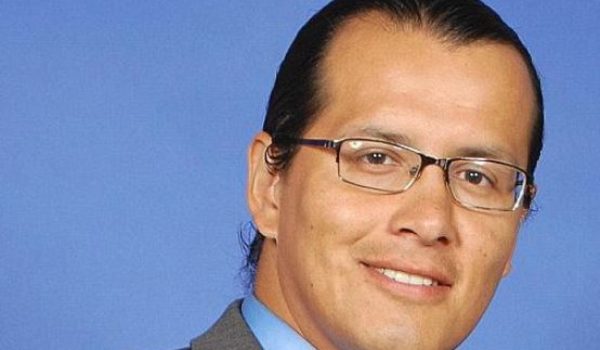