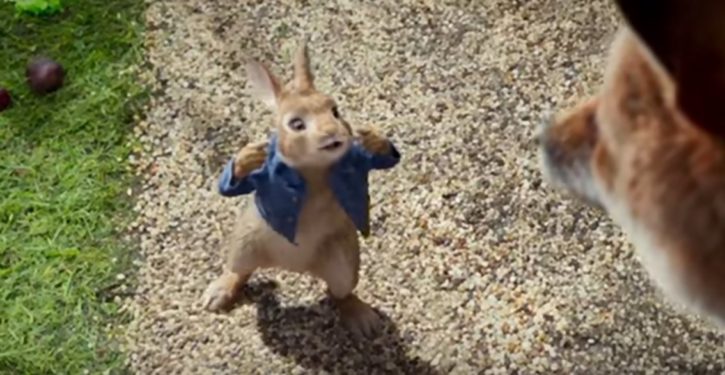 [Ed. – Heard about this on the local news today, and my first thought was, “Give it a rest, people.” But it turns out the movie depicts Peter Rabbit and his running mates as little gangland punks trying to off Farmer McGregor — and using his food allergies to do it.  That’s not Beatrix Potter’s little world.  Sounds like a good one to steer clear of.]

Sony’s new adaptation of the classic Beatrix Potter stories about the mischievous Peter Rabbit doesn’t look like it is going to pay homage to the original tone of Potter’s lovable tales. Instead, mouthy, rude rabbits juke around to thumping beats using slang language while destroying private property.

The preview looks pretty grim. Peter and his friends appear to be more like inner city gang members than a family of country rabbits looking for extra carrots. …

“We saw it today and we were not prepared for what we saw,” Nicole Dre wrote on Facebook. “McGregor talks about his allergy to blackberries and how it makes his throat close. Peter and the rest of the rabbits attack him by launching fruits and vegetables at him. After a good amount of vegetables, they start launching blackberries and specifically aim to get them in his mouth. They do and he goes into anaphylaxis and uses his epi-pen. Peter also talks about how allergies are made up for attention and sympathy. …” 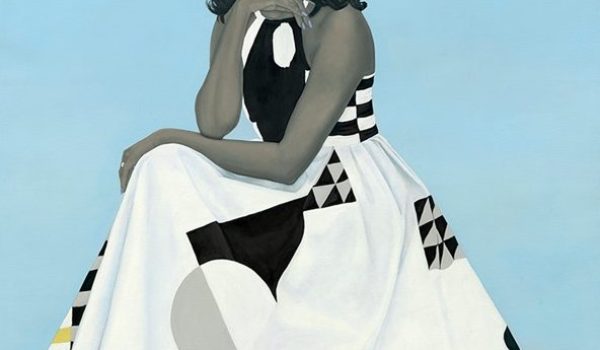