[Ed. – Does ‘taking action’ translate to meekly dropping the f-bomb some more?]

Senator Kirsten Gillibrand (D-NY) showed up on Sixty Minutes this weekend and was happy to serve up the usual round of hints suggesting some impeachment/removal talk which is always sure to spice up any slow political news cycle. Of course, we’ve had Democrats calling for Trump to resign since before he was even sworn into office, but the reasons change from month to month. So what is it this time? Ah, yes… it’s the #MeToo movement. (The Hill)

“I think he should resign, and if he’s unwilling to do that, which is what I assume, then Congress should hold him accountable. We’re obligated to have hearings,” Gillibrand said in an interview with CBS’s “60 Minutes.” 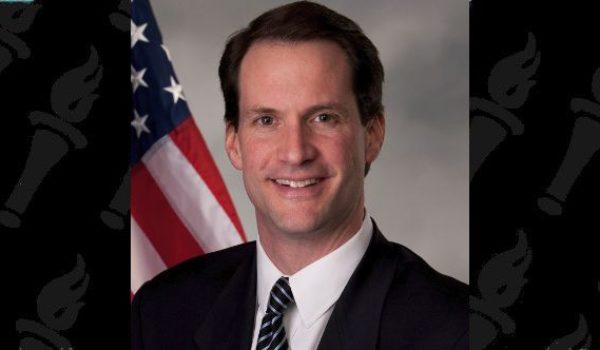