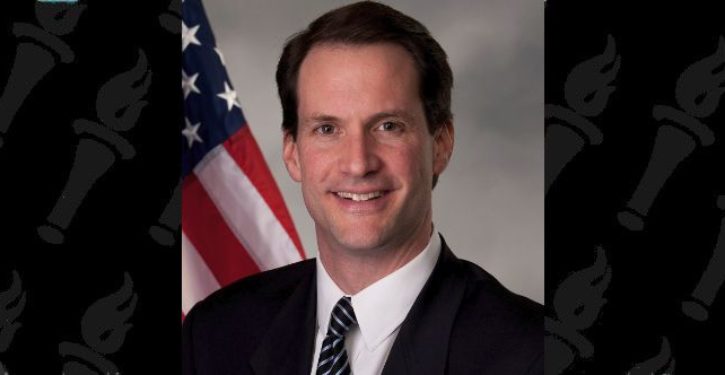 A congressman on the House Intelligence Committee claims the court that oversees warrant applications for the Foreign Intelligence Surveillance Act knew of the political origins of the “Trump dossier.”

According to a transcript of a Monday night meeting, Rep. Jim Himes, D-Conn., said there is something in the Democratic members’ own intelligence memo that shows the FISA court judge “was alerted” that the author of the dossier, Christopher Steele, was commissioned by opposition research group Fusion GPS, which was paid in part by the Democratic National Committee and Hillary Clinton’s campaign. [Emphasis added]

“I suspect the existence of a fully unbiased source or informant is extraordinarily rare, if not nonexistent,” Himes said Monday. “As we all know, law enforcement and intelligence paying for information is hardly conventional.”

According to a memo released a week ago by the Republican majority on House Intelligence, the government did not tell the FISA court judge that Steele’s research was politically motivated.

But, Himes says in “page five: of the Democratic memo there is something that proves otherwise.” 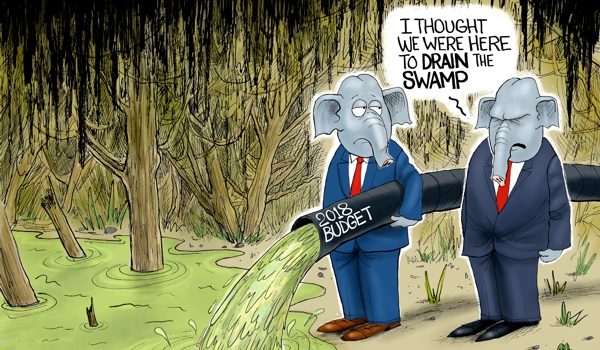 Cartoon of the Day: The era of fiscal responsibility is over
Next Post
Gillibrand: Trump needs to step down or we’ll ‘take action’