[Ed. – To appear on the next episode of ‘Democratic Lawmakers Say the Darnedest Things’]

In a tweet on Saturday, Sen. Chris Murphy (D-CT) compared Vice President Mike Pence’s refusal to stand for the North Korean team’s entrance at the Olympics to NFL Players’ protests during the American national anthem.

“He’s using [a] ceremony at a sporting event to protest something else. Where have I seen that before?” Murphy asked.

The Democratic senator and 2020 hopeful was referencing the Trump administration’s strong condemnations of NFL protests over police brutality during pre-game renditions of the national anthem. At one NFL game this year, Pence left the stadium after players kneeled during the patriotic ceremony.

Of course, the human rights situation between the United States and North Korea is worlds apart, and Pence would be in the moral right to protest the mass starvation and repression of the North Korean people by the Kim regime.

But there’s another problem with Murphy’s tweet: it wasn’t a protest. The Vice President’s press secretary pointed out on Twitter that leaders only stood to applaud their own countries, and Pence sat for every country except the United States. … 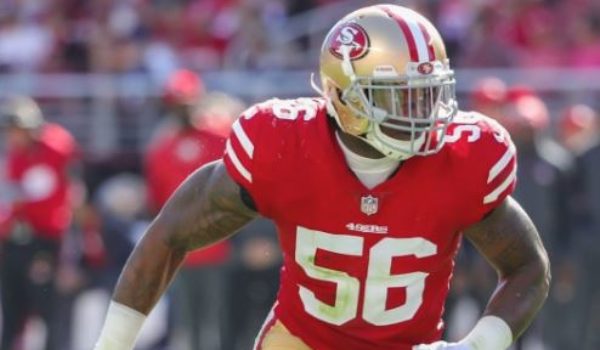 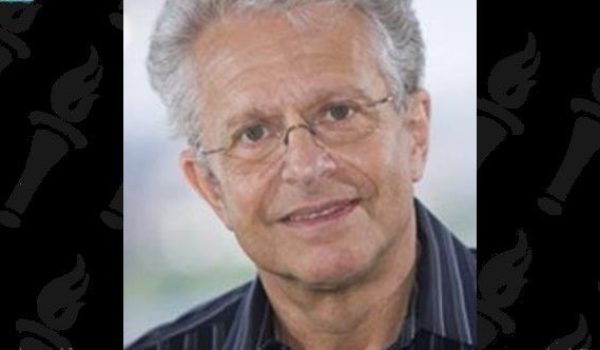