Sharyn Alfonsi from CBS News’ “60 Minutes” asked Gillibrand, who for years was a beneficiary of the Clintons’ support, whether she has been in communication with the Clintons.

“Well, I don’t want to talk about that, but, I can tell you one thing … Hillary Clinton is still my greatest role model in politics,” Gillibrand said.

Gillibrand came under fire in November, from a former Clinton adviser among others, after she responded, “Yes, I think that is the appropriate response,” when the New York Times asked if Bill Clinton should have resigned after his affair came to light in the 1990s while he was president.

Clinton was impeached by the House over charges related to the Lewinsky scandal cover-up, but was acquitted by the Senate in 1999. 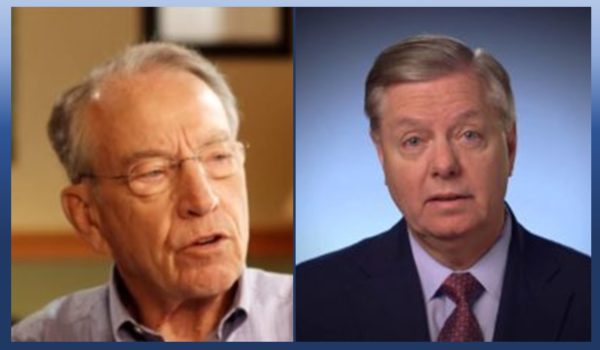