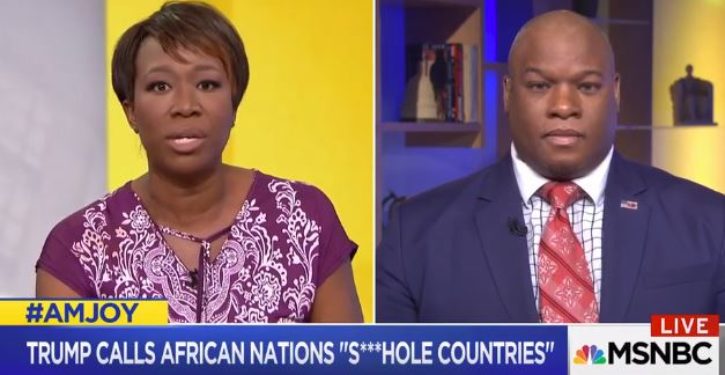 [Ed. – No wonder the resistance is crumbling. And by the way, Times, isn’t the word heroine sexist?]

In early January, Joy-Ann Reid invited Pastor Mark Burns to be a guest on her MSNBC show to discuss disparaging comments that President Trump had made about Haitian and African immigrants. The pastor, a defender of Mr. Trump, refused to acknowledge a vulgarity the president had applied to those countries, as confirmed by two senators. Mr. Burns interrupted Ms. Reid when she spoke and talked over her when she tried to argue. Not one to brook insults from a guest, Ms. Reid called for a “time out” and told Pastor Burns he was wasting her time.

“You’re wasting my time,” he replied.

It was a classically no-nonsense performance from Ms. Reid. …

In the Trump era, Ms. Reid, the daughter of immigrants, has emerged as a heroine of the resistance to his leadership. And her forceful questioning style, matching that on conservative outlets like Fox, has resonated with MSNBC’s viewers.

Transgender ideology is riddled with contradictions: Here are the biggies
Next Post
DACA recipient accuses Dems of using ‘Dreamers’ as ‘pawns’ 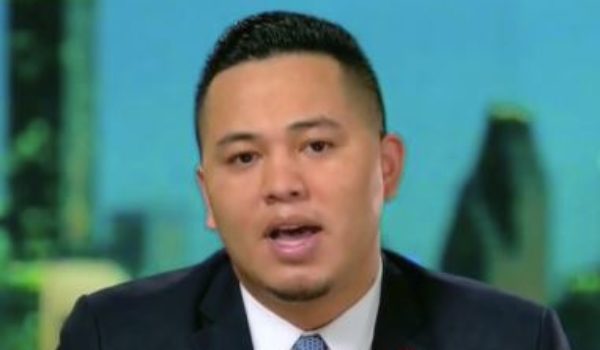