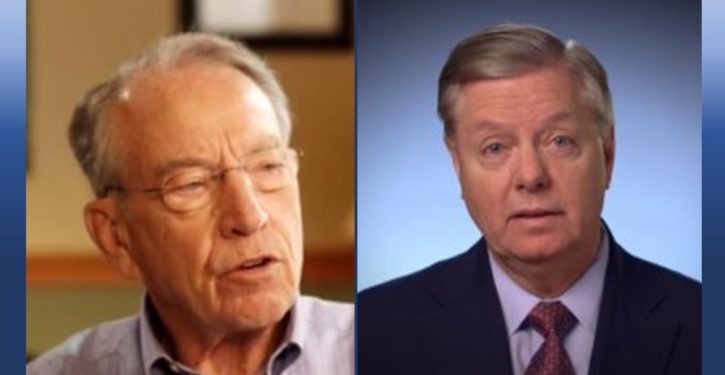 In a word, the Grassley-Graham memo is shocking. Yet, the press barely notices.

Rest assured: If a Republican administration had used unverifiable hearsay from a patently suspect agent of the Republican presidential candidate to gull the FISA court into granting a warrant to spy on an associate of the Democratic nominee’s campaign, it would be covered as the greatest political scandal in a half-century.

Instead, it was the other way around. The Grassley-Graham memo corroborates the claims in the Nunes memo: The Obama Justice Department and FBI used anonymously sourced, Clinton-campaign generated innuendo to convince the FISA court to issue surveillance warrants against Carter Page, and in doing so, they concealed the Clinton campaign’s role. Though the Trump campaign had cut ties with Page shortly before the first warrant was issued in October 2016, the warrant application was based on wild allegations of a corrupt conspiracy between the Trump campaign and the Kremlin. Moreover, the warrant meant the FBI could seize not only Page’s forward-going communications but any past emails and texts he may have stored — i.e., his Trump campaign communications.