Temple of Zeus, a popular on-campus café [at Cornell University], has increased some of its prices by roughly a quarter after New York State raised the minimum wage.

The items affected include coffee, soup and some snacks, according to Keith Mercovich, the Temple of Zeus manager.

Alejandro Parra, a Zeus staff member, explained that this change went into effect after the New York minimum wage went up to $10.40 beginning Dec. 31, 2017.

Consequently, employees at Temple of Zeus benefited from a pay raise. However, though the new policy is advantageous for the staff, there will be an undesirable effect on consumers.

“Almost all the changes were about 23 cents,” Mercovich said. “A few items went up 27 cents, or a penny up or down from that to keep the totals even with tax.”

Simran Mahanta ’21, who visits the cafe about once a week, said, “It’s annoying that the drinks are so expensive.” … The cost of living can be a difficult for the average university student who, according to Cornell’s Financial Aid Office, is already paying an approximate $5,766 annually for dining alone. 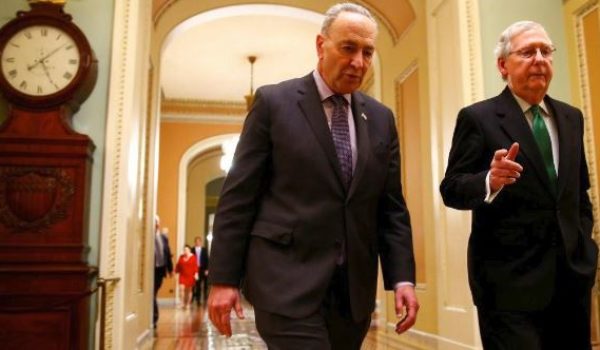 Democrats’ ‘resistance’ to Trump is eroding; so are their poll numbers
Next Post
Wealthy New Yorkers fight to keep homeless out of their liberal neighborhood