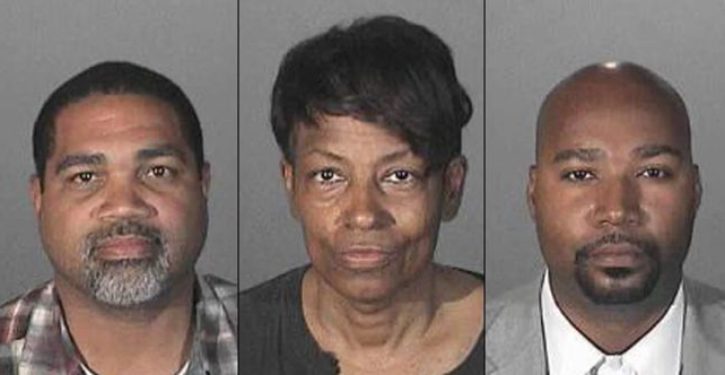 An investigation of the group began in late January when various law enforcement agencies  across Southern California received mailed letters from the “Masonic Fraternal Police Department” advising that David Henry had been elected the MFPD’s chief, according to a Sheriff’s Department’s news release.

The letters “immediately created suspicion and confusion within the law enforcement community,” the release said.

A short time after the letters arrived, law enforcement began getting calls from someone identifying himself as “Chief Deputy Director Brandon Kiel,” who asked to meet with the head of the department, the release stated.

The sheriff’s Santa Clarita Valley Station began investigating the group after members met with Capt. Roosevelt Johnson and could not answer his questions about MFPD’s mission and jurisdiction, according to the release.