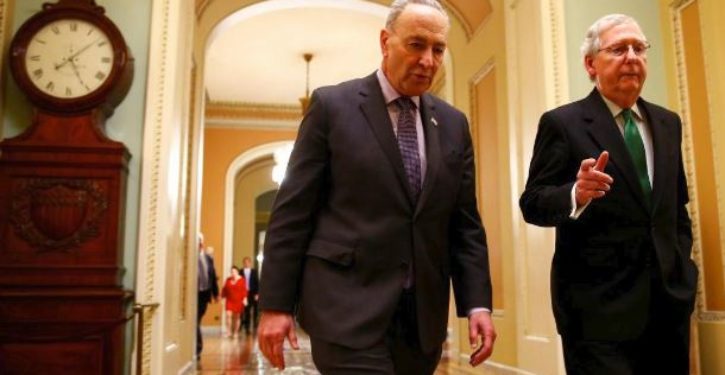 Remember “this is not normal?”

A year ago, it was the motto of the self-styled “Resistance”—the coalition of liberals, Democrats, and a few wayward conservatives who were implacably opposed to the Trump administration. The endless refrain represented the refusal to countenance Trump as an ordinary political actor. Doing so, they feared, would eventually lead to the acceptance of racism, xenophobia, corruption, and authoritarianism as a regular and unremarkable feature of politics and society.

People articulating  such views were easy to find—online, on the front pages, and on the streets. …

And yet, today, in the highest circles of Democratic party politics, resistance is waning. “This is normal enough,” many key Democrats seem to be saying. When Senate Minority Leader Chuck Schumer wrote in advance of Trump’s State of the Union several weeks ago, he focused on finding ways to “work with” the president, such as infrastructure.

Bipartisan rhetoric is nothing new from politicians, but Democrats appear to be slipping towards making substantive policy concessions to Trump. 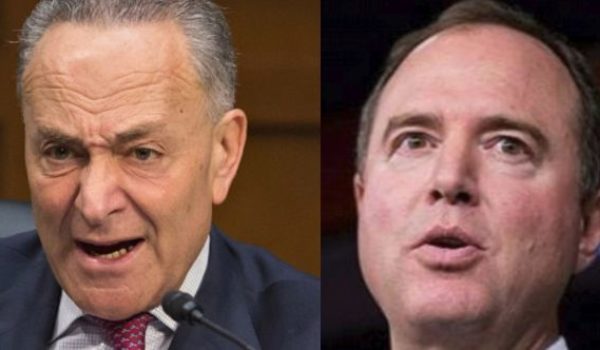