[Ed. – Which, to be clear, was all of the detainers they received notice of.]

The Daily News reported that Oleg Chernyavsky, the NYPD’s legislative affairs director, revealed the numbers at a City Council meeting.

The number of requests for 2017 was nearly 20 times higher than the 80 the department received over the previous year. Chernyavsky said the department responded to just two of ICE’s 2016 requests because those immigrants had federal arrest warrants. 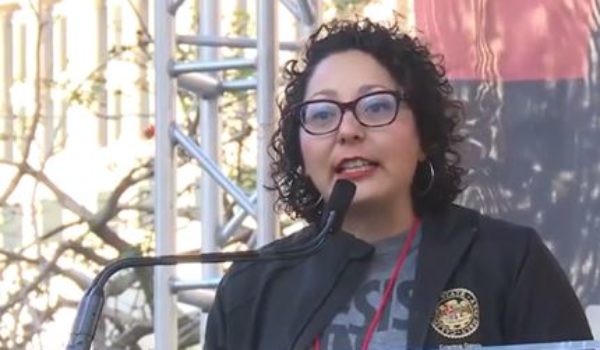