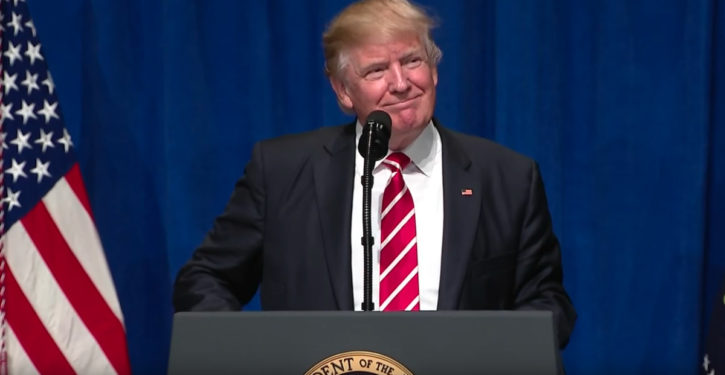 [Ed. – How does any sane human reach this conclusion from today’s news?]

President Trump wants a military parade in the nation’s capital. He says that his political adversaries are “un-American” and “guilty of treason” for failing to lustily applaud his State of the Union address. He thinks the FBI, too, is guilty of “treason” for investigating his campaign ties to Russia. He calls for his political opponent, a former secretary of state and first lady, to be prosecuted. He labels the news media the “enemy of the American people.” He describes the judiciary as a “joke” and a “laughingstock.” He believes the “Deep State” is conspiring against him. He demands personal loyalty from senior law-enforcement officials and forced out two FBI officials — director James B. Comey and deputy director Andrew McCabe — who refused to grant it. His lawyers suggest he is above the law and need not answer questions from prosecutors. He refuses to disclose his finances and continues to benefit from his family company. He denigrates minority groups, demeans women, demonizes immigrants, insults an entire continent and champions symbols of racism. 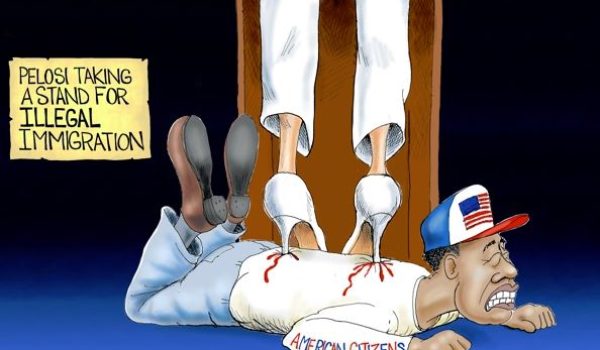 Cartoon of the Day: Pelosi’s talking points
Next Post
Cavorting nudes are not art, but female stretch marks and menstrual blood are