An FBI informant connected to the Uranium One controversy told three congressional committees in a written statement that Moscow routed millions of dollars to America with the expectation it would be used to benefit Bill Clinton‘s charitable efforts while Secretary of State Hillary Clinton quarterbacked a “reset” in US-Russian relations.

The informant, Douglas Campbell, said in the statement obtained by The Hill that he was told by Russian nuclear executives that Moscow had hired the American lobbying firm APCO Worldwide specifically because it was in position to influence the Obama administration, and more specifically Hillary Clinton.

Democrats have cast doubt on Campbell’s credibility, setting the stage for a battle with Republicans over his testimony.

Campbell said Russian nuclear officials “told me at various times that they expected APCO to apply a portion of the $3 million annual lobbying fee it was receiving from the Russians to provide in-kind support for the Clinton’s Global Initiative,” he added in the testimony. 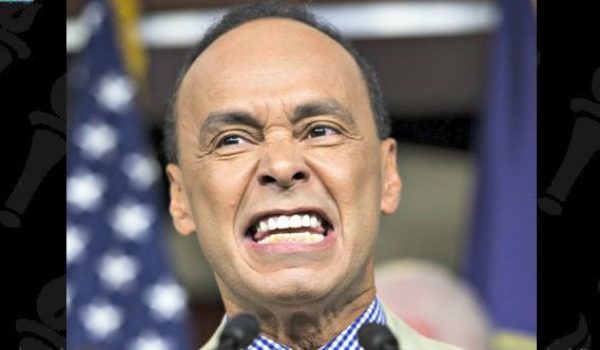