Digital currency can be used to pay for flights, furniture, music and even pizza. Now, pretty soon in Arizona, you may be able to use bitcoin to pay your taxes.

Arizona has bills on the floor that would revolutionize the way government considers cryptocurrencies, such as bitcoin. One bill would recognize bitcoin and other cryptocurrencies as currency, not a commodity. The other would allow taxpayers in Arizona the option to pay their taxes with bitcoin.

“It’s one of a litany of bills that we’re running that is sending a signal to everyone in the United States, and possibly throughout the world, that Arizona is going to be the place to be for block chain and digital currency technology in the future,” Arizona State Rep. Jeff Weninger said.

Weninger said the bill he co-sponsored, which passed the Senate Finance Committee with a vote of 4 – 3, will make it easier for people in the state to pay their taxes. 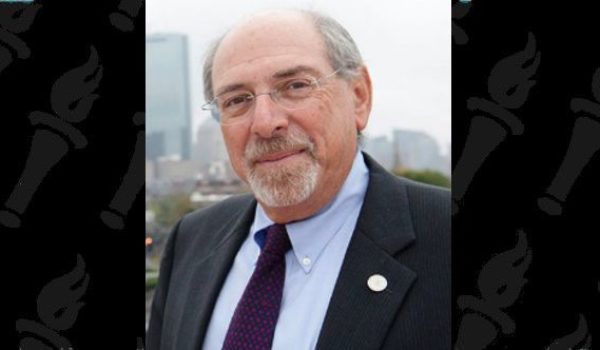