Nancy Pelosi is betting everything on taking back the House in November, and most Democrats are confident they’ll pull it off. But what happens if they fail?

A stealthy discussion is already underway within the Democratic Caucus, particularly among members whose only experience in Congress is in the minority.

Assuming Pelosi either leaves on her own or is pressured to step down, her exit would trigger a messy battle between the party’s old guard, led by House Minority Whip Steny Hoyer (D-Md.), and the party’s younger members, represented by House Democratic Caucus Chairman Joe Crowley (D-N.Y.).

It’s a generational showdown that’s been put off for years, but one that Democrats might not be able to be avoid much longer.

“It will be an intraparty war. That’s what you can expect,” said Rep. Alcee Hastings (D-Fla.), who predicted a “mass exodus” of Democrats if they don’t win the House in November. “That’s at the highest levels of leadership and at the committee level.”

Eric Holder eyes 2020 presidential bid
Next Post
Quote of the Day: A pro-life conscience law would make me ‘want to eat an aborted fetus’ 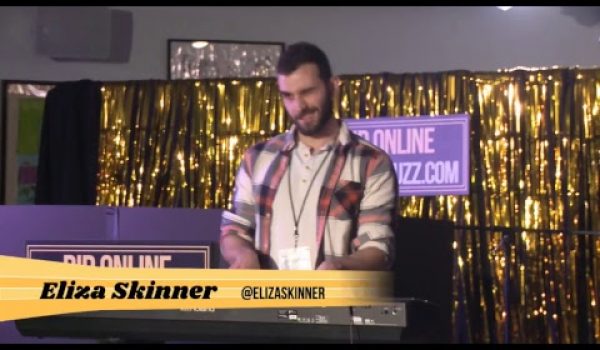