“We’ll see,” he said when asked about a bid for the Democratic nomination.

Holder, addressing reporters at a media breakfast sponsored by the Christian Science Monitor, said that he will make a decision this year.

Also asked if he planned a career in politics, he said again, “I’ll see.” 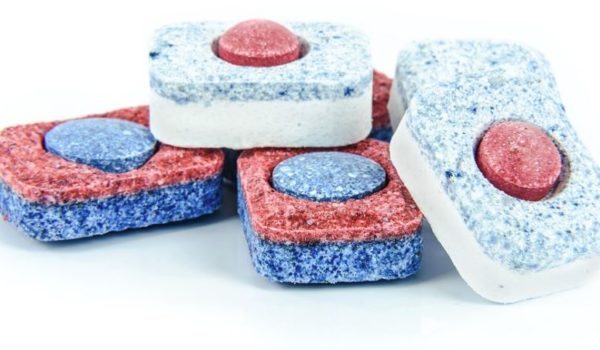