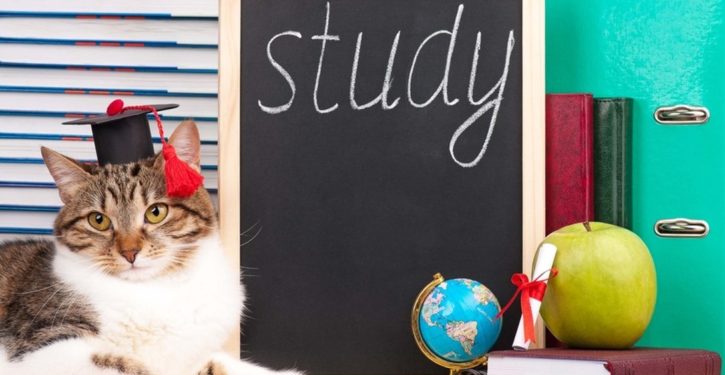 [Ed. – All your conservatisms are belong to us.  There’s nothing wrong with wanting college students — all of them, not just conservatives — to be familiar with the body of work Kirk compiled in his landmark treatment.  But that’s not what’s going on here.  The president is just trying to one-up the kids by leveraging his position to ordain that what the kids see as their conservative attitudes “aren’t conservatism.”  I guarantee you they’re not “libertarianism” either — not libertarianism accurately defined.  And it turns out the president’s real motive is, transparently, to get the students to stop inviting “controversial” campus speakers.  Cheap and shabby.]

Consider … Occidental College president Jonathan Veitch, regarding his outreach to the campus’s College Republicans chapter: “Veitch said he taught the right-wing group the concept of conservatism.” As the reporter tells it:

When Veitch sat down with the members in fall 2016, at a meeting he brokered, and listened to some of their views, he interpreted that they favored a libertarian approach with more of a stress on a free market than true conservatism, based in tradition with individualism being a minor point.

So he gave them some required reading.

Just imagine, if you will, a college president orchestrating a meeting with a campus Black Lives Matter or LGBTQ group, listening briefly, deciding they don’t really understand the issue that animates them, and assigning them homework.

The book that Veitch assigned the Occidental College Republicans was Russell Kirk’s The Conservative Mind: From Burke to Eliot… 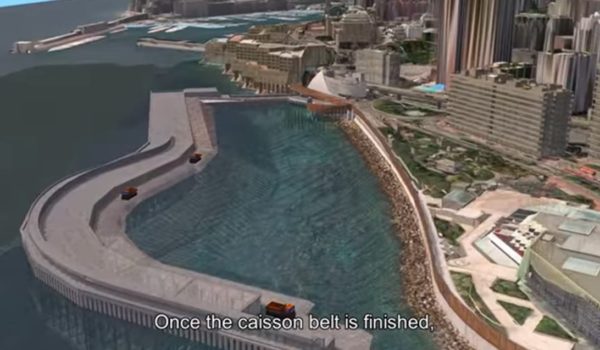 Monaco runs out of space for millionaires, will build out artificial shoreline to gain acreage
Next Post
Don’t laugh at Russians pranking Schiff with ‘naked Trump’ photos. Ask why Obama admin reacted differently in 2016