Colin Kaepernick continues to make headlines despite being out of a job in the NFL since last season. He has done so by remaining in the public eye politically with his activism.

Kaepernick launched the “Million Dollar Pledge,” which he explains is a project to “donate one million dollars plus all the proceeds of my jersey sales from the 2016 season to organizations working in oppressed communities, 100k a month for 10 months.”

As a part of that pledge, Kaepernick announced on Friday that he raised $20,000 for an organization called Assata’s Daughters, which is named after a convicted cop-killer named Assata Shakur, who was found guilty of murdering New Jersey State Trooper Werner Foerster and sent to prison.

In the early hours of 2 May 1973, Assata Shakur was stopped on the New Jersey Turnpike by a state trooper named James Harper, allegedly for driving with a faulty rearlight. In the car with Shakur were fellow Black Liberation Army (BLA) members Zayd Malik Shakur and Sundiata Acoli. In a second patrol car was Trooper Werner Foerster. 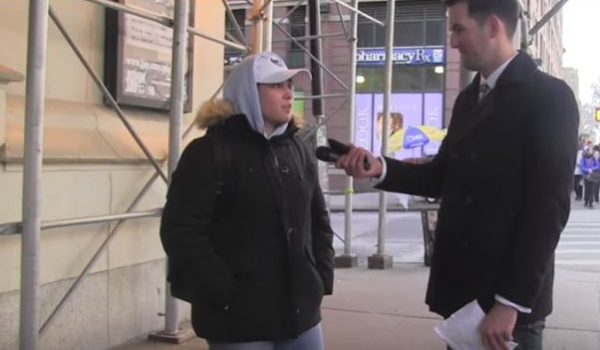