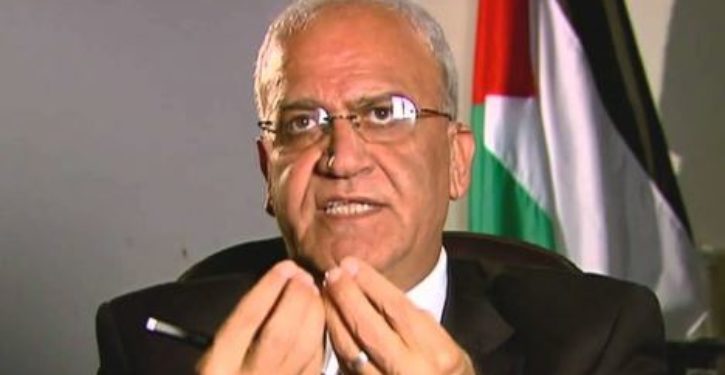 Senior Palestinian official Saeb Erekat on Saturday accused the Trump administration of trying depose the Palestinian leadership in a “coup” and told the “impudent” US envoy to the United Nations Nikki Haley she should “shut up” with her criticism of Palestinian Authority President Mahmoud Abbas.

Erekat, who has led the Palestinian peace negotiations and is secretary general of the Palestine Liberation Organization, singled out Haley, who slammed Abbas for a recent speech that was full of anti-Semitic tropes.

Erekat said that Haley’s “impudence” has gone as far as calling for removing Abbas from power.

“She called for overthrowing the democratically elected Palestinian president,” Erekat complained in an interview with the Palestinian Al-Watan Voice news website.

“This is the president who led the peace process and promoted the principle of the two-state solution,” Erekat said, referring to Abbas. “Now this [US] ambassador is accusing him of lacking courage, and is calling for replacing him.” 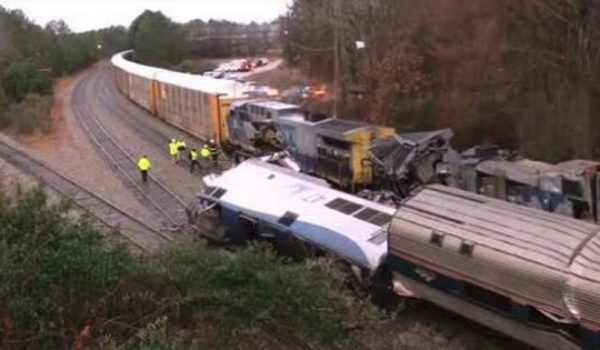 BREAKING: 2 dead, 100 injured after Amtrak passenger train collides with freight train
Next Post
The political weaponization of the FBI requires an investigation