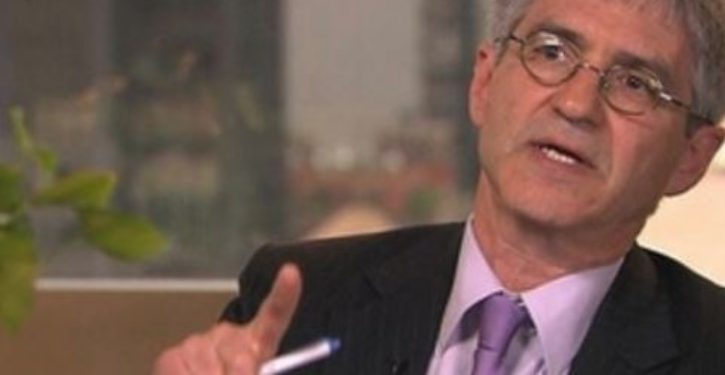 Investigative journalist Michael Isikoff said Friday that he was surprised to find out that an article he wrote about Carter Page prior to the election was used to obtain a spy warrant against the former Trump campaign adviser.

The revelation, which was made in a memo released by the House Intelligence Committee on Friday, “stuns me,” Isikoff said in an episode of his podcast, “Skullduggery.”

The four-page memo alleges that the DOJ and FBI submitted inaccurate and incomplete information in a Foreign Intelligence Surveillance Act (FISA) warrant against Page. The spy warrant was granted on Oct. 21, 2016.

One “essential” part of the application was the uncorroborated Steele dossier, according to the memo. And an article that Isikoff wrote for Yahoo! News on Sept. 23, 2016 that was based directly on the dossier was “cited extensively” in the application.

Isikoff was shocked, he said, because his very article was based on information that came from Christopher Steele, the former British spy who wrote the dossier. He said it was “a bit beyond me” that the FBI would use his article in the FISA application. [Emphasis added] 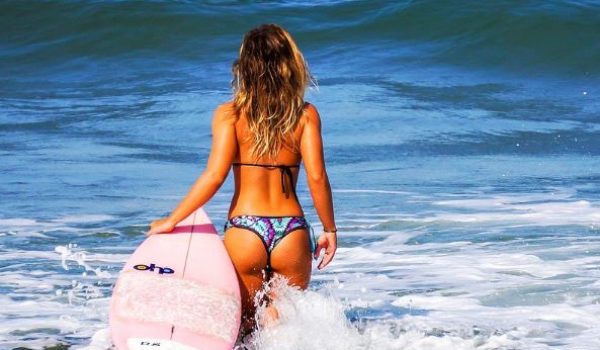