Newly released text messages between a pair of FBI anti-Trump officials at the center of the Russia investigation controversy show that they sought to “get around” rules established by the government to preserve text messages, stating that none of the agencies abide by the rules then “why should we.”

FBI agent Peter Strzok and former FBI lawyer Lisa Page discussed getting new Apple iPhones, in lieu of their Samsung 5 government issued phones in text messages they exchanged in August 2016. They noted in the texts that the new phones would help keep their text messages from government collection after speaking with the FBI’s IT director, according to newly released August 2016 text messages. 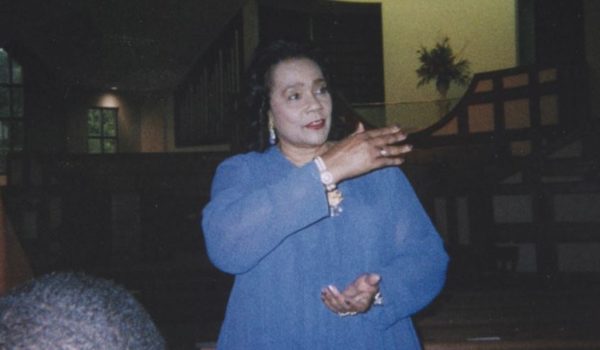