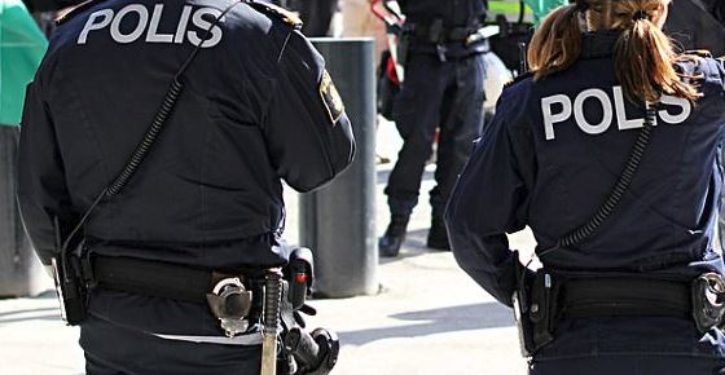 The foreign nationals tried and convicted of some of the most horrific crimes imaginable are being allowed to stay in the country.

Government figures from 2010 to 2014 reveal even rapists who aren’t registered as Swedish residents are not being kicked out of the country.

It comes just months after five Afghan teenagers were convicted of gang-raping a boy in Sweden – but none of them will be deported because their homeland is ‘too dangerous’.

The data produced by the Swedish national government looks at foreign nationals registered as living in the country as residents, as well as illegal immigrants.

Figures look at convictions of foreign nationals and show the shocking number of those being deported for horrific crimes. 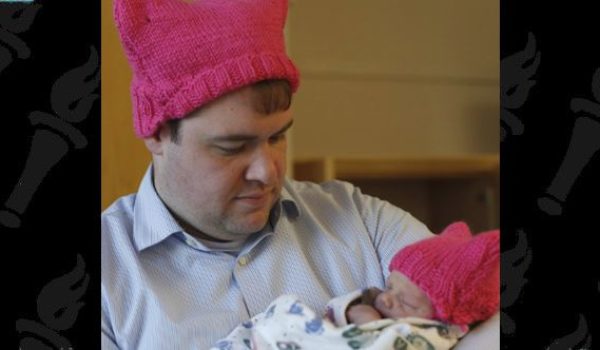 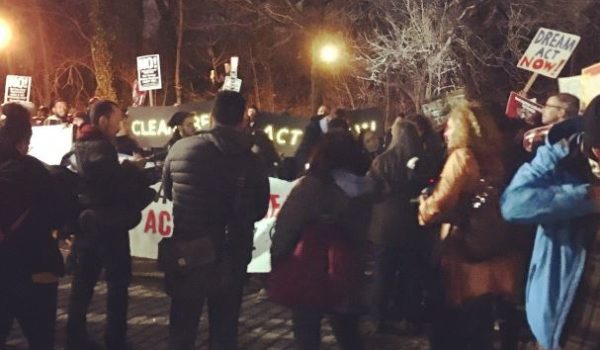