“He used those words, and he used them repeatedly,” Durbin said. “I cannot believe that in the history of the White House, in that Oval Office, any president has ever spoken the words that I personally heard our president speak yesterday.” …

“[H]he went on when we started to describe the immigration from Africa that was being protected in this bipartisan measure. That’s when he used these vile and vulgar comments, calling the nations they come from ‘sh**holes.’ The exact word used by the president, not just once, but repeatedly.”

The Senate minority whip also told MSNBC today that Graham “spoke up and made a direct comment on what the president said.”

Durbin said that for Graham “to confront the president as he did, literally sitting next to him, took extraordinary political courage and I respect him for it.” 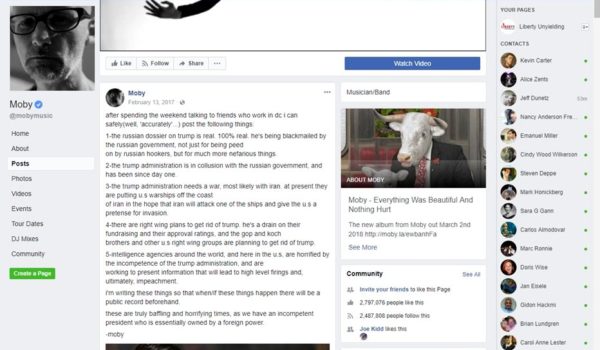 CIA deputizes Moby to vouch for infamous ‘dossier’ to the public?
Next Post
Actress Jamie Lee Curtis blames Trump for Hawaii missile scramble: ‘Shame on your hate filled self’ 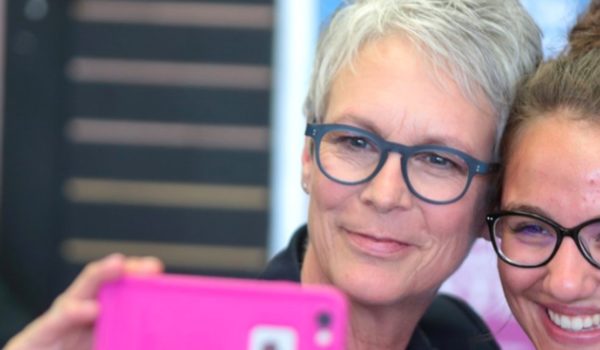