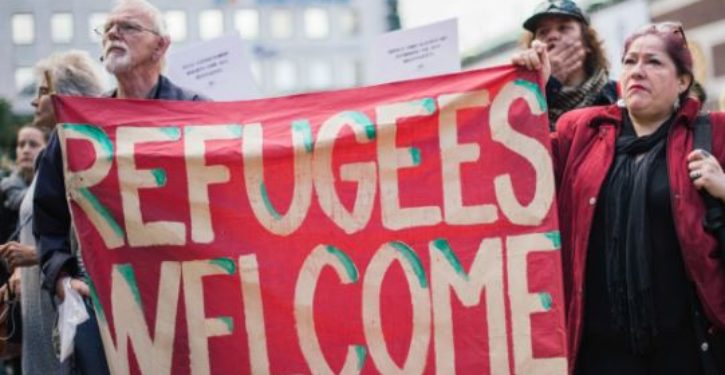 According to UN projections, Sweden will be a much poorer country by 2030, much worse than what anyone in the Swedish government indicates.

The UN report HDI (Human Development Index) predicts a significant decrease in Swedish prosperity, unlike their Nordic neighbors, who will retain their top positions and even strengthen them globally in the long run.

Sweden is one of few countries with such a sharp deterioration from what it had in 2010.

Finland demonstrates one of the world’s best school systems, while the Swedish school have lost competitiveness.

Fewer ends up on welfare dependency in their Nordic neighboring countries while Sweden continues to have a greater amount of family households forced to live on welfare, which are a couple factors causing the dropped global competitiveness. 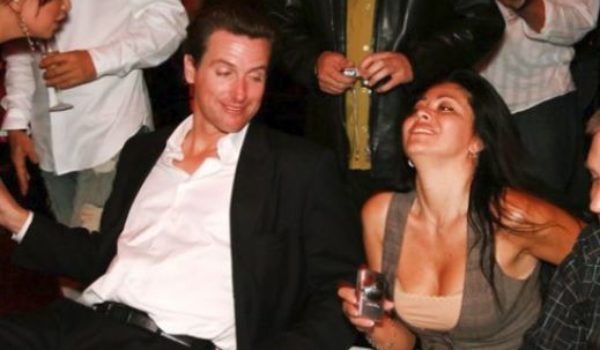