[Ed. – Unless global warming beats him to it.]

President Donald Trump’s mental health might lead to the extinction of the human species, the Yale psychiatrist briefing lawmakers on the president’s psychological state told Newsweek on Friday.

If it were possible, Dr. Bandy Lee said, “we would be declaring a public health emergency that needs to be responded to as quickly as possible.”

“As more time passes, we come closer to the greatest risk of danger, one that could even mean the extinction of the human species,” she said. “This is not hyperbole. This is the reality.”

After a series of tweets from Trump that appeared to threaten North Korea with nuclear war, Lee and hundreds of her colleagues at the National Coalition of Concerned Mental Health Experts issued a statement calling into question his mental health and psychological fitness for the presidency.

“Would someone from [North Korean Leader Kim Jong-un’s] depleted and food starved regime please inform him that I too have a Nuclear Button, but it is a much bigger & more powerful one than his, and my Button works!” the president tweeted on Tuesday night.

Are liberals (at last!) tiring of the victimist mentality?
Next Post
Elderly woman delivering meals to the homeless attacked with machete 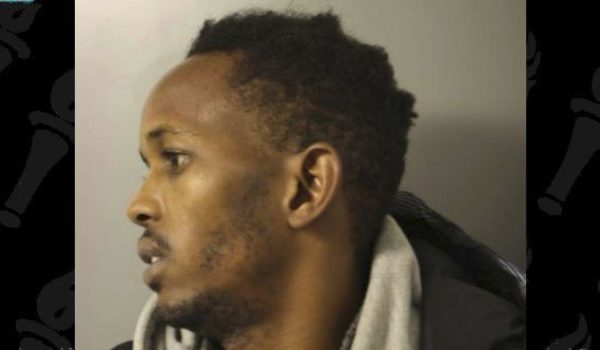