Net international migration to the United States declined during the year that ended on July 1, 2017, but still accounted for 48 percent of the nation’s population growth for that year, according to new data from the U.S. Census Bureau.

The Census Bureau, on December 20, released the data for the latest year, which ended on July 1, 2017. 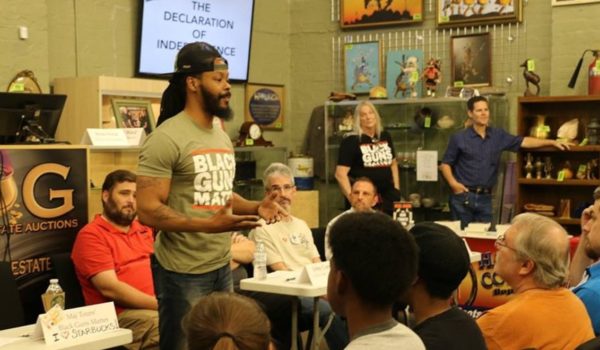