[Ed. – A day to celebrate what, exactly? Polarization? Arming, training, and paying ransom to terrorists? Stealing money from American taxpayers?]

The arrival of 2018 also welcomes a new law which means Barack Obama’s home state will commemorate his birthday.

Illinois has ruled every 4 August will be Barack Obama Day to honour the former president’s legacy.

Obama, whose birthday falls on 4 August, began his political career in the Illinois Senate in 1997 and served there until his election to the US Senate in 2004. 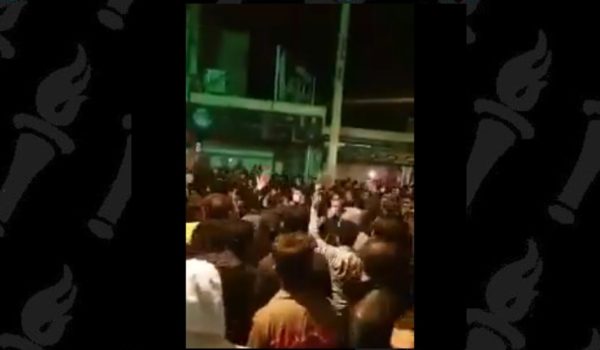 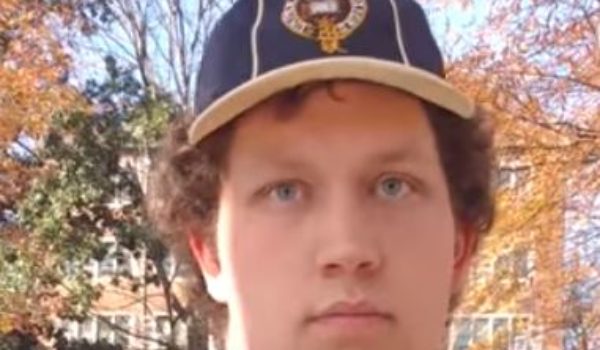