Both China and Russia are permanent members of the U.N. Security Council and voted to sanction North Korea by shutting off its access to oil.

The transfers in October and November indicate that smuggling from Russia to North Korea has evolved to loading cargoes at sea since Reuters reported in September that North Korean ships were sailing directly from Russia to their homeland.

It’s hard to accept Russian and Chinese government denials at face value. … The idea that trade involving millions of dollars would go unnoticed by both regimes is difficult to believe. 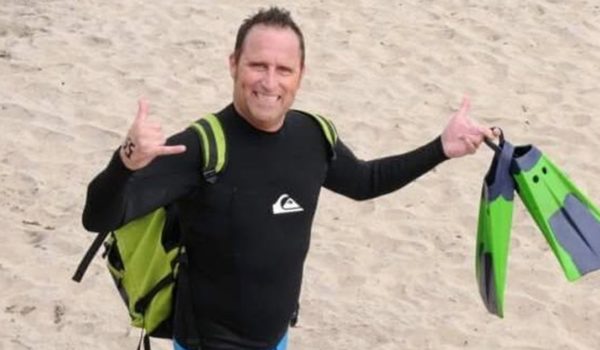