Comedian Kathy Griffin says that she has been welcomed abroad, but wishes she could go on a tour in the U.S. “without getting shot.”

“They were thrilled to have someone come over and make fun of Trump,” said Griffin, who recently finished up a 15-country world tour, during an interview with Politico published Wednesday.

“I wish I could tour in the U.S. without getting shot — I know I can’t. I was in the middle of a 50-city tour when the tweet happened. It was canceled in 24 hours.”

The president at the time weighed in on the controversy, tweeting that Griffin should be “ashamed of herself” and that his children were having a “hard time” with it.

Griffin apologized but in the fallout had multiple shows canceled and was fired as co-host of CNN’s New Year’s Eve coverage.

Griffin told Politico that Trump’s Twitter feed is the “greatest programming director ever.” 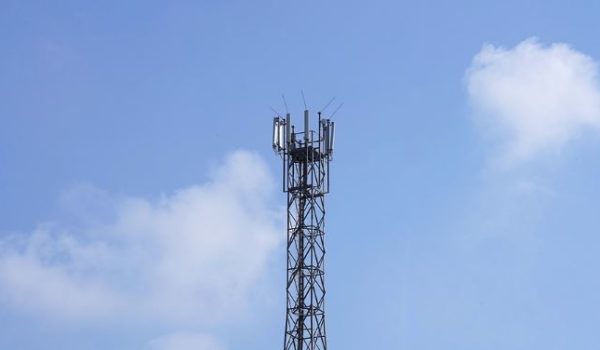