House Intelligence Committee chairman Devin Nunes has issued a subpoena to David Kramer, a former State Department official who, in late November 2016, traveled to London to receive a briefing and a copy of the Trump dossier from its author, former British spy Christopher Steele. Kramer then returned to the U.S. to give the document to Sen. John McCain.

Kramer is a senior fellow at the McCain Institute for International Leadership at Arizona State University.

McCain, recovering in Arizona from treatments for cancer, has long refused to detail his actions regarding the dossier. For his part, Kramer was interviewed by the House Intelligence Committee on Dec. 19. The new subpoena stems from statements Kramer made in that interview.

In the session, Kramer told House investigators that he knew the identities of the Russian sources for the allegations in Steele’s dossier. But when investigators pressed Kramer to reveal those names, he declined to do so. 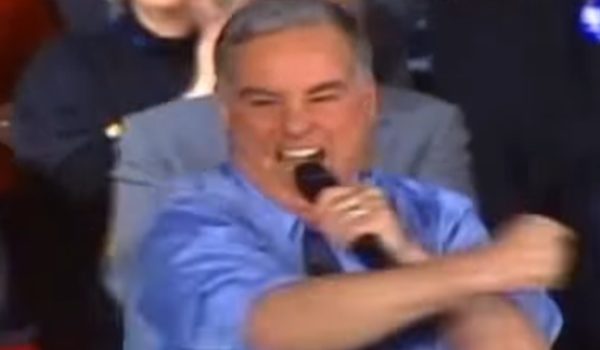 Howard Dean: Trump is running a ‘criminal enterprise out of the White House’
Next Post
Facing the prospect of further ratings decline, the NFL cancels ‘Sunday Night Football’ for Week 17