[Ed. – How will they manage to quash the story in the event Obama is subpoenaed to testify before Congress?]

Politico published a jaw-dropping, meticulously sourced investigative piece this week detailing how the Obama administration had secretly undermined US law enforcement agency efforts to shut down an international drug-trafficking ring run by the terror group Hezbollah. The effort was part of a wider push by the administration to placate Iran and ensure the signing of the nuclear deal.

Now swap out “Trump” for “Obama” and “Russia” for “Iran” and imagine the eruption these revelations would generate. Because, by any conceivable journalistic standard, this scandal should’ve triggered widespread coverage and been plastered on front pages across the country. By any historic standard, the scandal should elicit outrage regarding the corrosion of governing norms from pundits and editorial boards.

Yet, as it turns out, there’s an exceptionally good chance most of your neighbors and colleagues haven’t heard anything about it.

Days after the news broke, in fact, neither NBC News, ABC News nor CBS News — whose shows can boast a collective 20 million viewers — had been able to find the time to relay the story to its sizeable audiences. Other than Fox News, cable news largely ignored the revelations as well. 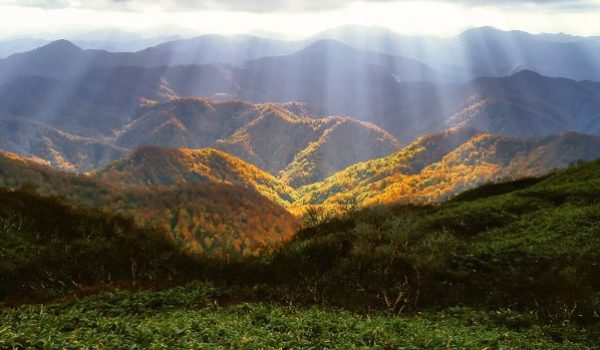