[Ed. – If this shoots down any theories out there, it would be one that says crime rates don’t differ much between legal non-citizens — i.e., visa and green card holders — and illegal ones.  Obviously, crime rates differ significantly.  It’s highly specious to suggest that illegals aren’t more prone to commit crimes. More than that: it’s imbecilic.  Other useful numbers in this release of data.]

DHS counted some 58,766 known or suspected aliens in federal custody for the end of fiscal year 2017. Sixty-four percent of those individuals have been confirmed by Immigration and Customs Enforcement to be illegal aliens, while the remainder are still under investigation by ICE to determine their immigration status.

The total is divided among 39,455 people held in facilities administered by the federal Bureau of Prisons, as well as 19,311 people held in pretrial detention by the U.S. Marshals Service.

This report, the third released this year, was released pursuant to an executive order issued by President Donald Trump in January. 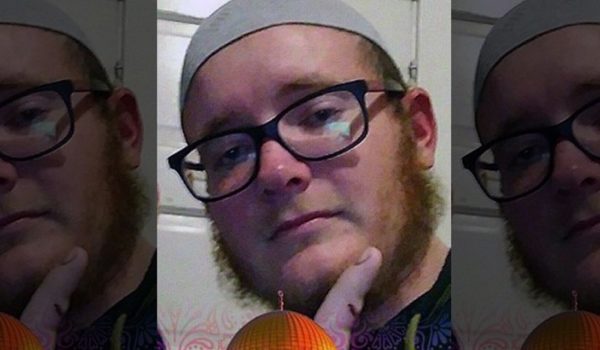 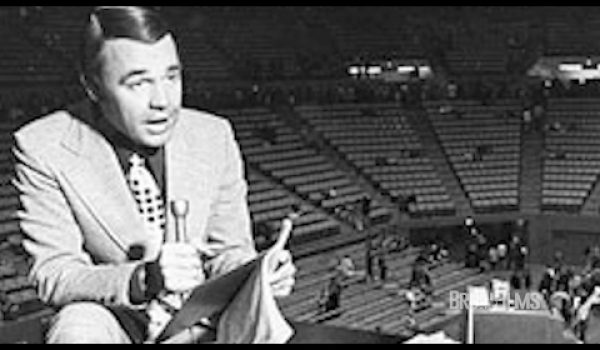