[Ed. – We’ll wait till CNN has compiled its list.]

After we published a list of President Trump’s lies this summer, we heard a common response from his supporters. They said, in effect: Yes, but if you made a similar list for previous presidents, it would be just as bad.

We’ve set out to make that list. Here, you will find our attempt at a comprehensive catalog of the falsehoods that Barack Obama told while he was president. (We also discuss George W. Bush below, although the lack of real-time fact-checking during his presidency made a comprehensive list impossible.)

We applied the same conservative standard to Obama and Trump, counting only demonstrably and substantially false statements. The result: Trump is unlike any other modern president. He seems virtually indifferent to reality, often saying whatever helps him make the case he’s trying to make.

In his first 10 months in office, he has told 103 separate untruths, many of them repeatedly. Obama told 18 over his entire eight-year tenure. That’s an average of about two a year for Obama and about 124 a year for Trump. 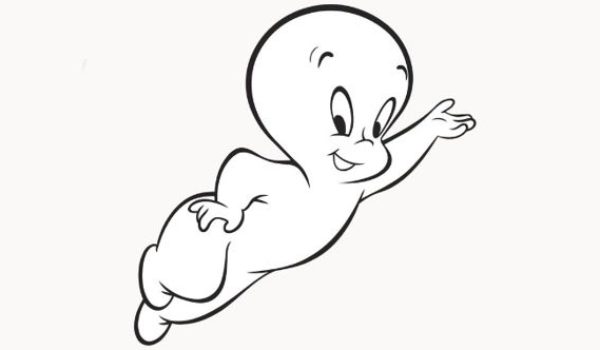