Embattled NBC News execs are doubling down on their refusal to appoint an outside investigator into sexual misconduct at 30 Rockefeller Plaza, instead announcing a series of internal steps they themselves are overseeing.

On Friday, ten days after NBC announced it had fired its biggest star, Matt Lauer, for sexual offenses, NBC News Chairman Andy Lack sent a memo to staffers outlining his efforts to find out “why this was able to happen, why it wasn’t reported sooner, and what we can do to make employees feel more empowered to report unacceptable behavior.”

The memo, which was obtained by TVNewser, says that 40 employees have already been interviewed and the process “will continue for several more weeks.” Lack also announced a “culture assessment” of NBC News and an assortment of other bureaucratic efforts he’s doing to combat sex harassment – such as focus groups and mandatory training on workplace behavior and harassment prevention.

Is CNN protecting Rep. Adam Schiff (D. – Calif.)?
Next Post
Disney pleaded with Obama not to use its cartoon characters in climate change propaganda 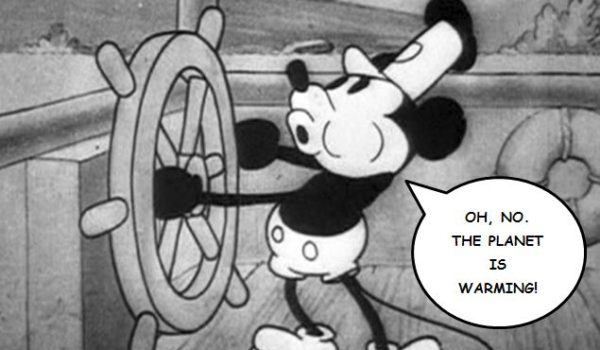