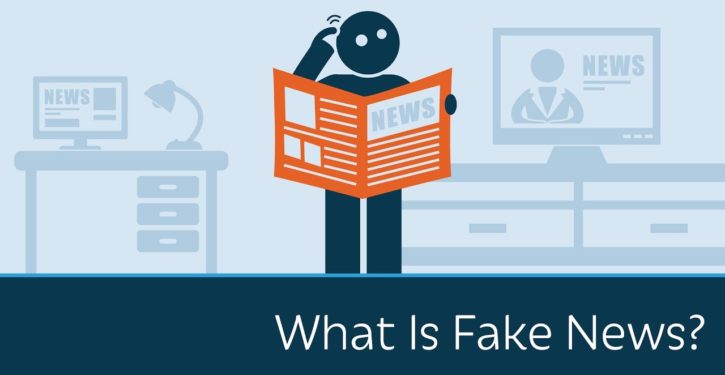 Why does this matter so much? …

To begin with, it’s hard to overstate how fast, far and wide this false story traveled. Democratic Party pundits, operatives and journalists with huge social media platforms predictably jumped on the story immediately, announcing that it proved collusion between Trump and Russia (through WikiLeaks). One tweet from Democratic Congressman Ted Lieu, claiming that this proved evidence of criminal collusion, was re-tweeted thousands and thousands of times in just a few hours. …

Second, the “multiple sources” who fed CNN this false information did not confine themselves to that network.