In this sliver of land on the border with Turkey, about 100,000 Greek citizens live with a relic of Greece’s historically fraught relations with its neighbor: Shariah law.

In Western Thrace, Shariah law is enforced for Muslim citizens, making Greece the world’s only non-Muslim country that officially applies laws grounded in the Islamic faith.

But that situation could soon be coming to an end, with the Greek government having submitted legislation this week that would make compliance with Shariah optional in the wake of a clash between Muslim rules and Greek laws. Government officials said it would become law before an international court rules that the current arrangement breaches Europe’s human-rights standards.

Meanwhile, Turkish President  Recep Tayyip Erdogan is set on Friday to visit Thrace, where about a third of the 350,000 residents are Muslims who mostly speak Turkish. In a tense exchange with Greece’s president in Athens on Thursday, Mr. Erdogan said the rights of the region’s Turkish minority to uphold their traditions weren’t being properly honored. 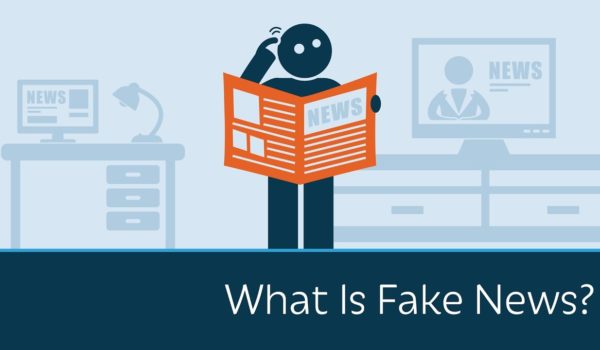 On Friday MSM suffered most humiliating debacle in ages: Now refuse all transparency over what happened
Next Post
Brzezinski on Franken accuser: She’s a ‘Playboy’ model who voted for Trump

[Ed. – The fact that the question needs to be asked is sign enough of the perilous times we are in. The answers, moreover, are sobering. Nearly a third of Americans want tributes to Washington and Jefferson stripped away?] The latest Rasmussen Reports national telephone and online survey finds that 75% of Likely U.S. Voters […]: